Tel Aviv based Garden City Movement is a top notch electronic music project consisting of Joe and Roi formerly part of "Lorena B". They've performed with Disclosure, Bondax, Blonde Redhead and Apparat to name a few. Johnny, the third member, is a well known music journalist, radio DJ and nightlife persona who has played alongside artists such as Floating Points, Koreless, Oneman and many more. Together, the three produce a blend of perfectly beautiful mixes drawn from their diverse cultural worlds. The result ranges from sweet hypnotic beats to ground floor based tracks. After signing with BLDG5 records, GCM released Their four track 'Entertainment' EP worldwide and it quickly won praise in leading publications; 'Casa Mila', described as "glitchy, summery goodness" by The 405, the strung out slo-jam 'Move On' was featured on Pitchfork, Majestic, Fader & Stereogum. Their second EP is due to be released this spring followed by a European tour and support shows for Cults, Sohn and their debut Boiler Room live performance. Summer 2014 will include major festival appearances."Sharp notes ring out, falling like suspended water droplets that form a babbling brook, all that remains as the final coda crumbles" (pitchfork) "A frenetic fusion of dancefloor-ready beats and intertwining vocals which seem to wrap themselves around your cerebral cortex" (Clash magazine) "A very, very pretty piece of work" (Stereogum) "Song’s gorgeous, though; their vocal-pitching’s without peer" (The Fader)
In April 2015, the band teamed up with The Vinyl Factory and released “Modern West,” Garden City Movement’s 3rd and final EP in the trilogy. The Vinyl Factory encompasses a record label that worked before with artists such as xx, Massive Attack and Roisin Murphy.This year the band signed to Night Time Stories, Late Night Tales sister label for original artist releases, and plan a debut album release in 2018.In 2019 the band released "Miss You (Under Shimokita Sky)" for their first time tour in Japan. The song peaked in the JWAVE TOP 100 chart.April 2020 the band released the "Instrumentals" EP including versions from their past EP's, Check our the official release Augmented reality effect on Instagram -press here. Created by FilterimThe Trio working on their sophomore album planned to be release 2021. 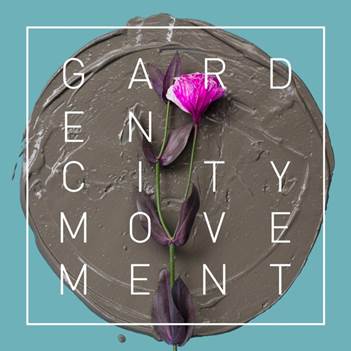 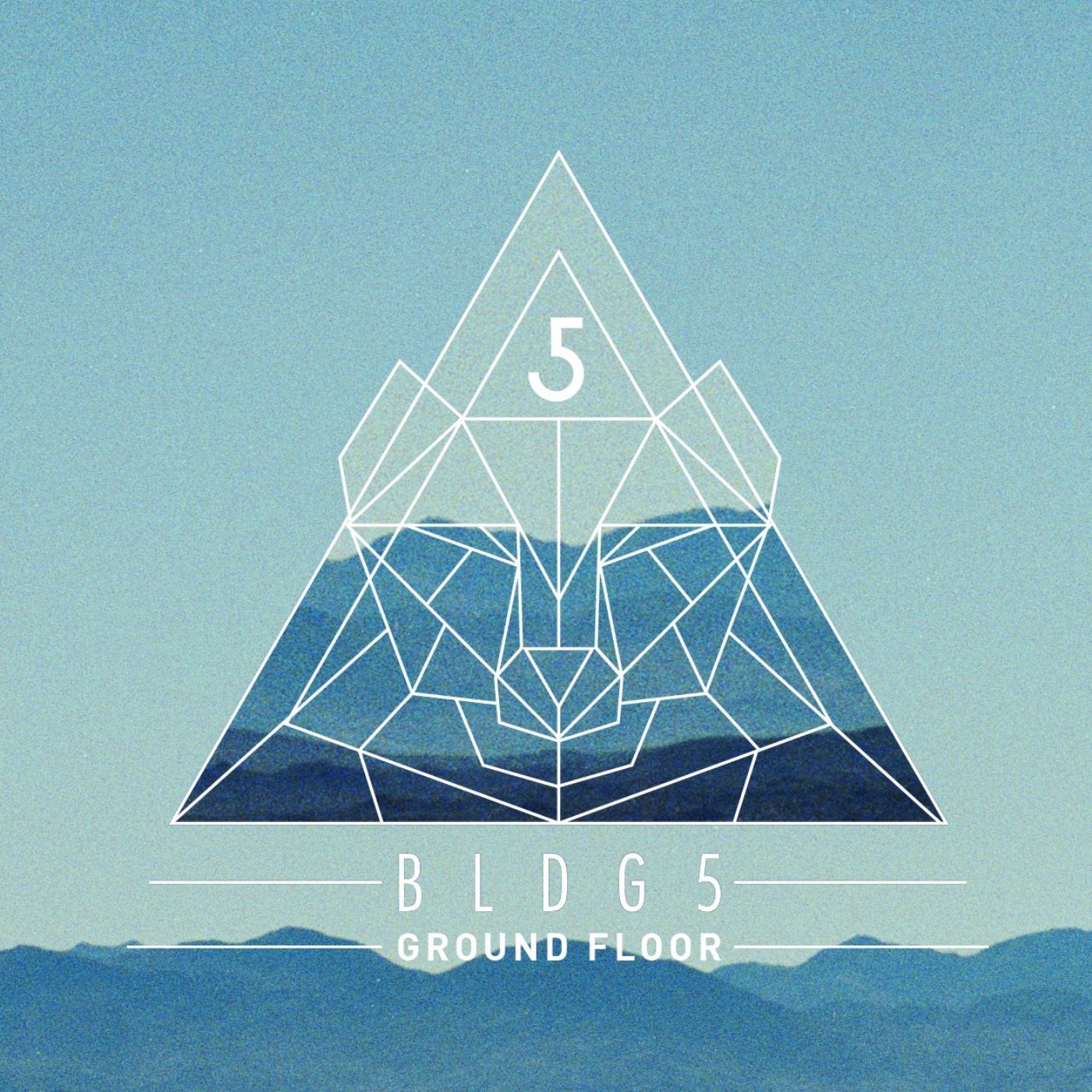 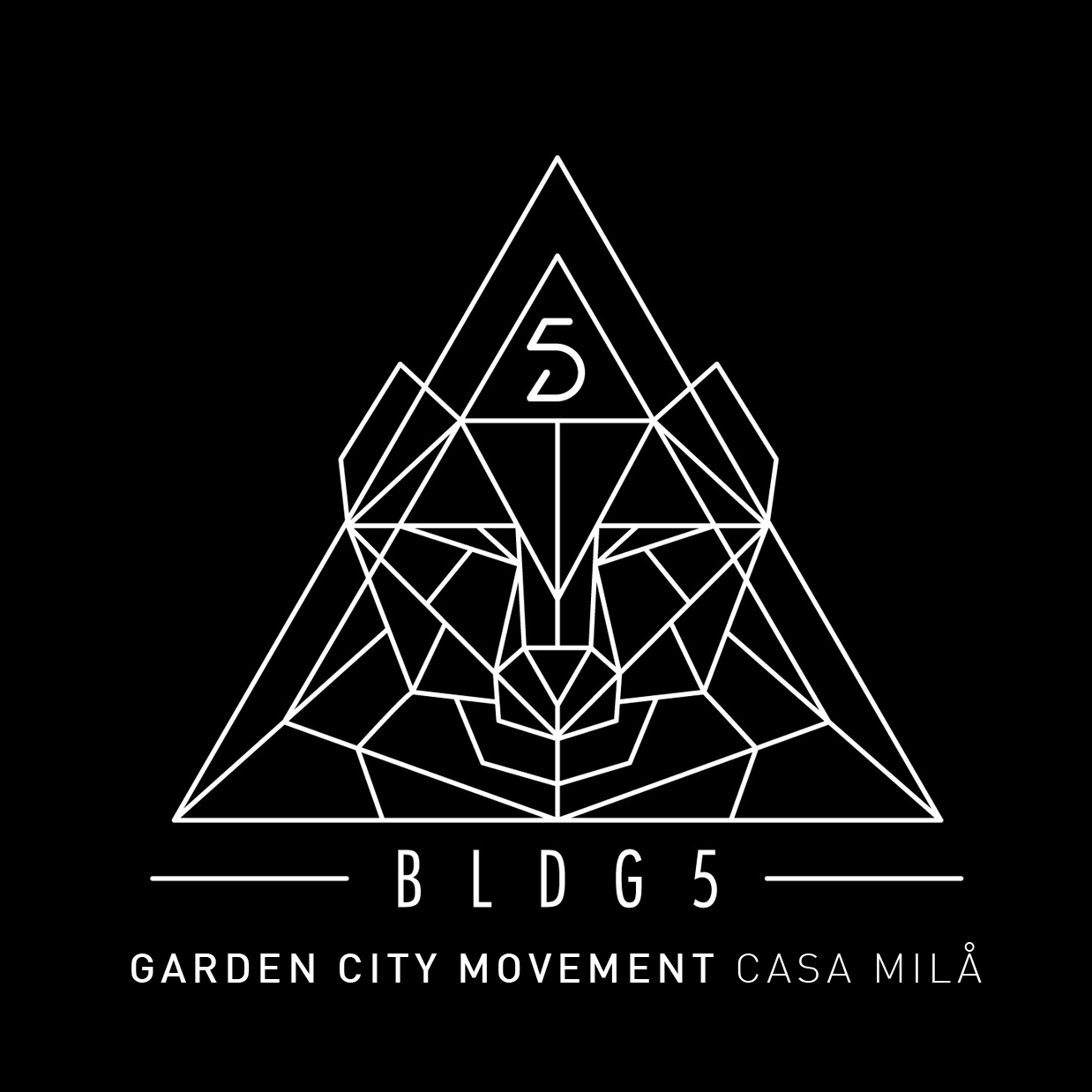 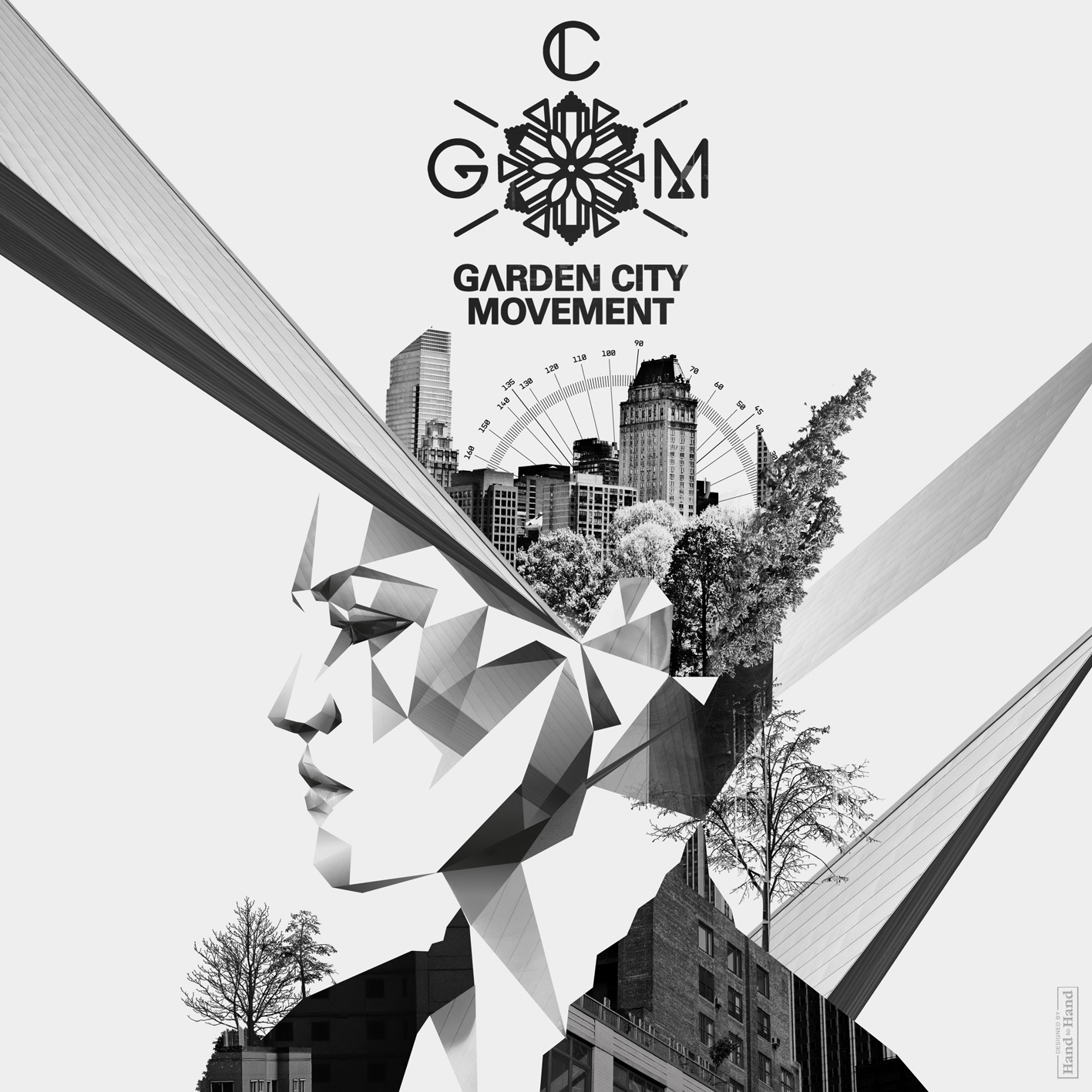 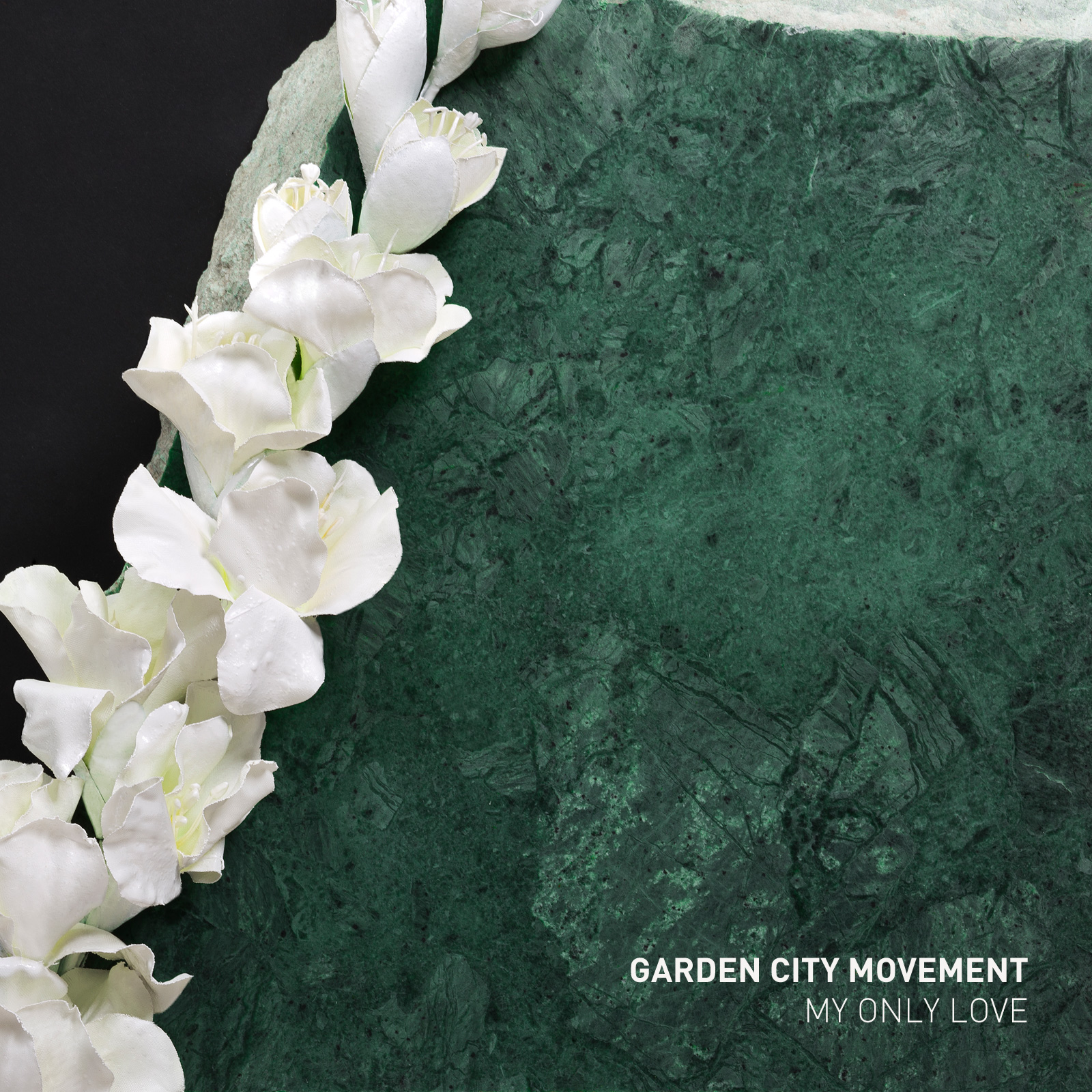 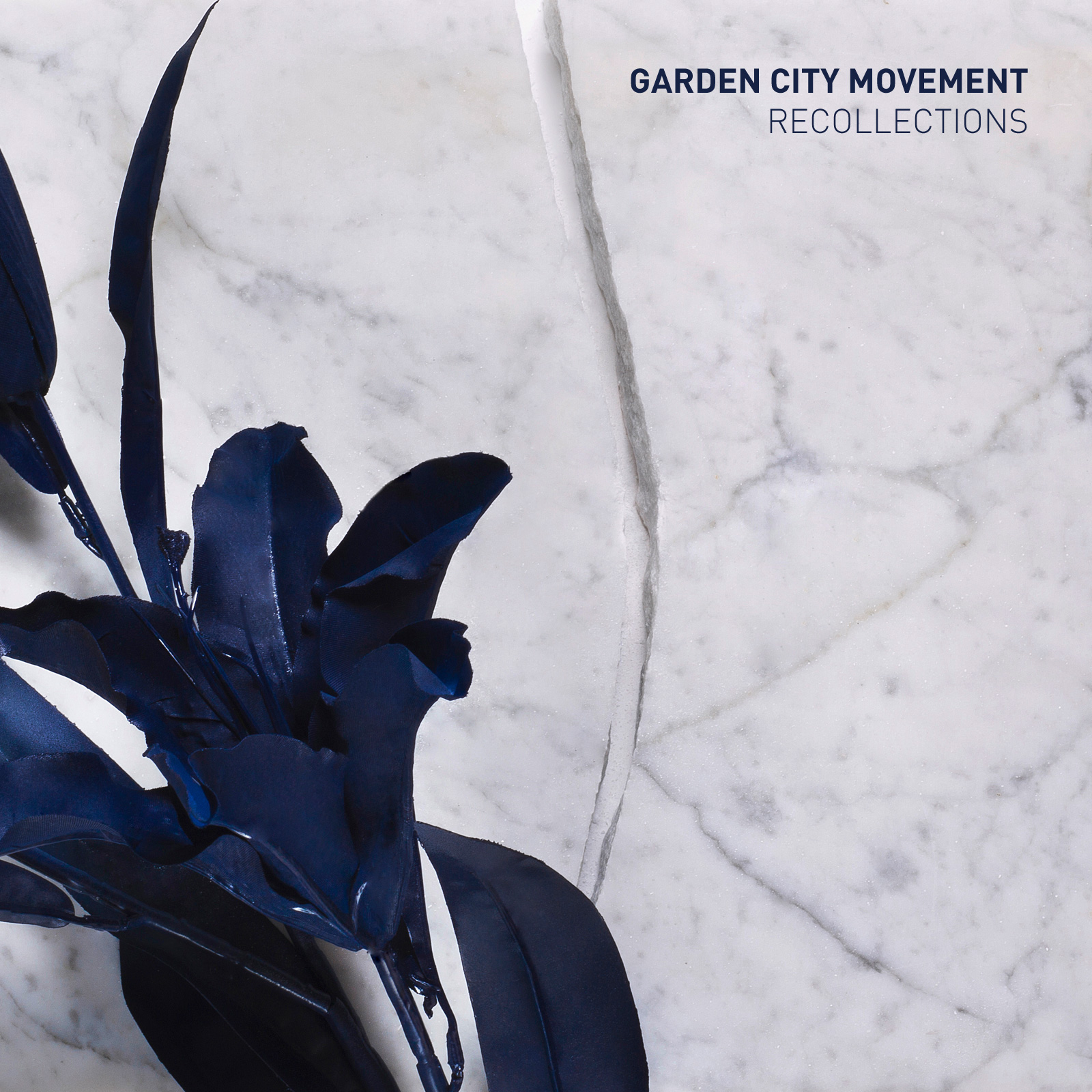 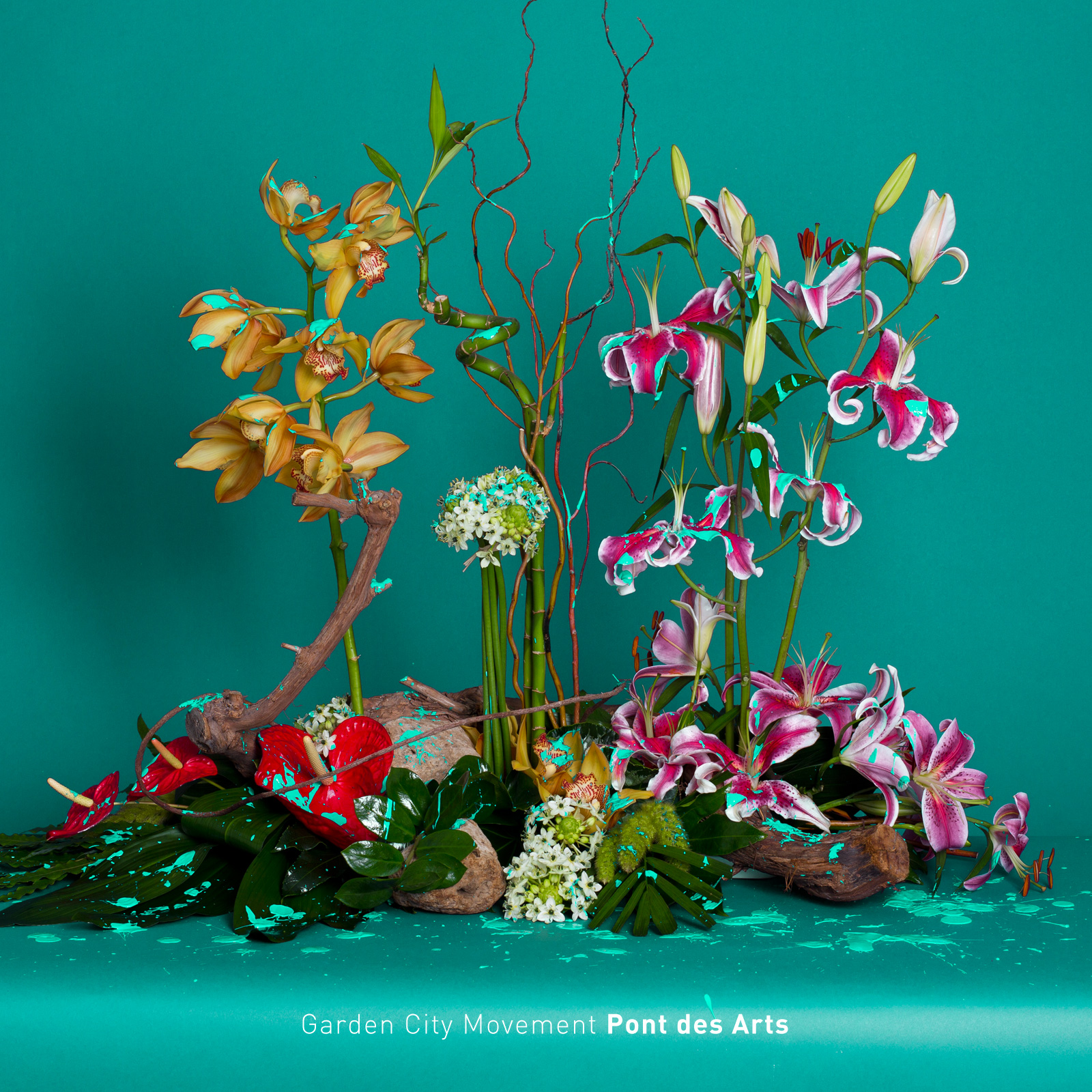 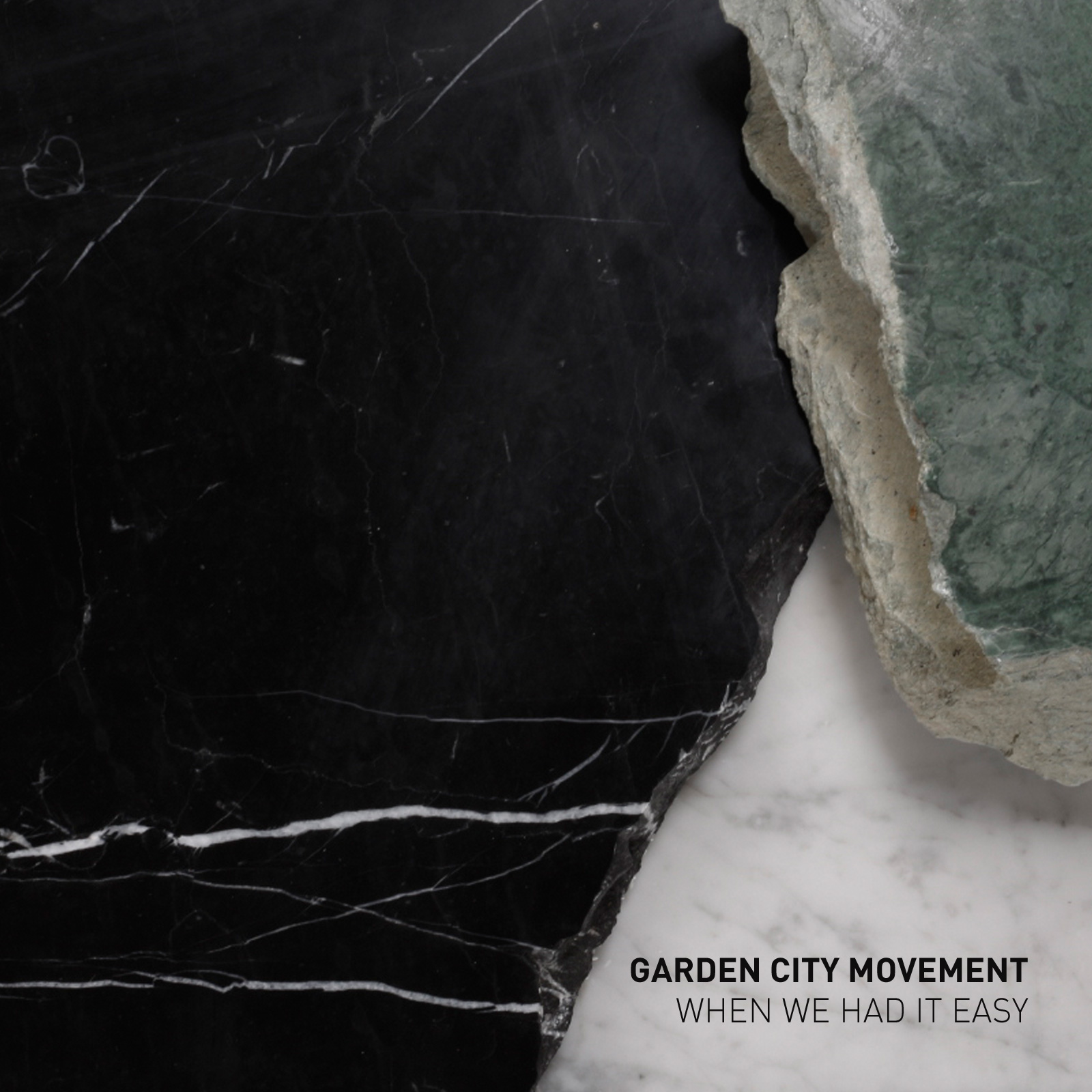 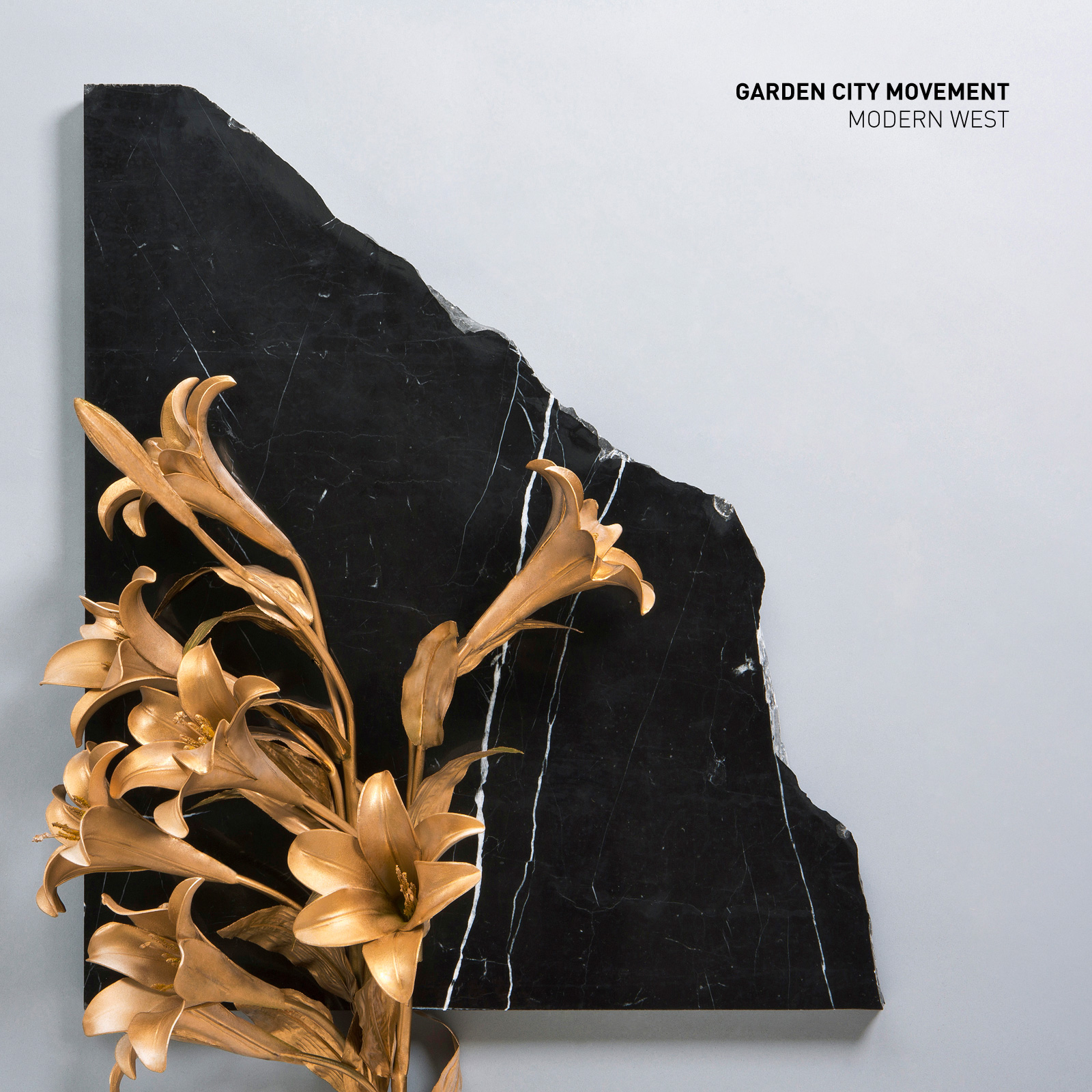